Posted on November 21, 2016 by EasternPennPoints

Around the world, SCBWI chapters are helmed by hard-working Regional Advisors who act as superheroes for their SCBWI community, tirelessly organizing and leading events that bring members together. To honor the incredible dedication of these amazing volunteers, the SCBWI sets aside special grants, including the Regional Advisor Marketing (RAM) grant, to assist the honoree in the marketing or promotion campaign for a published book.

I’m happy to announce our own Eastern PA Co-Regional Advisor, Kim Briggs, has just been awarded the RAM Grant for her recently released YA novel, Starr Fall!

Congratulations, Kim, on this amazing achievement! You are an inspiration to the Eastern PA SCBWI community! 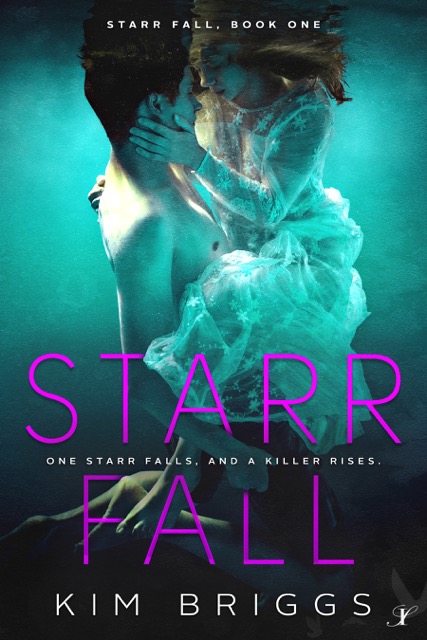 On the run from the Organization, Starr never planned on falling in love.

Starr Bishop’s the complete package. A perfect smile, brains to match, and a winning attitude. Boys want to date her and girls want to be her. She’s the type of girl you want to hate, if only she wasn’t so damn likable. But don’t worry, she’s not interested in your boyfriend. Boys are one complication she can live without.

When the Organization decides she’s not only the model student but the ideal assassin, Starr’ll need a lot more than high test scores and extracurricular involvement to get herself out of that commitment.

Dark, moody, and dead sexy Christian Evergood is the last person she’d expect—or even want— to come to her rescue. From opposite ends of Webster High’s social hierarchy, their lives collide in one electrifying moment. Christian isn’t the Goth loner he pretends to be, he’s a part Cherokee, All-American boy who wants to be a hero, Starr ’s hero. Christian makes Starr forget that the Organization is after her, but nothing will stop the Organization from collecting their top recruit.

By the way, the spot for junior class president just became available.

Starr Fall is available now through: 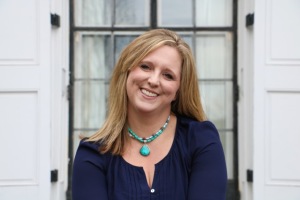 Kim once smashed into a tree while skiing. The accident led to a concussion, a cracked sternum, temporary notoriety as a sixth grader returned from the dead, and the realization that fictionalized accounts are way more interesting than just slipping on the ice.

An unhealthy obsession with conspiracy theories combined with a love of travel and happily ever afters led Kim to write her YA novel, Starr Fall, where a secret organization decides Starr Bishop would make the ideal assassin. While in hiding, Starr meets dark, moody, and dead sexy Christian Evergood. Cue the swoon worthy music. But it’s not all happily ever afters for Kim, her NA novel, And Then He, explores the dark and scary corners of the human psyche. Following a night of innocent flirting with a handsome stranger, Tiffani finds herself in the midst of a nightmare she can’t escape. And Then He is available now through Amazon and other major book retailers. Starr Fall debuts November 2016 with Inkspell Publishing. Starr Lost will release in January 2017, followed by Starr Gone in June 2017.

When she’s not doing something writerly, Kim can be found jumping into snow drifts with her three kids, husband, and dog. She’s careful to avoid trees.

You can connect with Kim through the following channels:

7 Responses to Congratulations to Kim Briggs—Winner of the SCBWI Regional Advisor Marketing Grant!