It’s Been A Great Year for EPA Illustrators! by Virginia Law Manning

Posted on December 20, 2017 by EasternPennPoints
As the year comes to a close, let’s take some time to celebrate our members’ accomplishments! Illustrators, I apologize if I missed your news, and I definitely don’t want to do it again, so please send your future illustrator related announcements to Virginia Law Manning, EPA Illustrator Coordinator, at  vl_law@yahoo. Thank you!

Congratulations to Eastern PA illustrators who had new books on the shelves this year, including:

My Special Word, by Dwight Smith with our EPA Co-RA Alison Green Myers, and illustrated by EPA logo-contest-winner Beth Bogert! We’ll be hearing more about this amazing book on the blog soon! 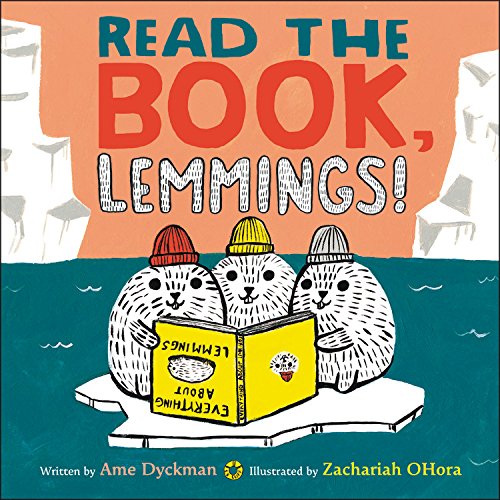 Roaring Brook Press published WHAT ARE YOU WAITING FOR? written by Scott Menchin, illustrated by EPA member Matt Phelan, (5/2017).
Balzer + Bray  published I LOVE YOU LIKE A PIG by Greg Pizzoli, (9/2017).

Viking Books for Young Readers published THE QUEST FOR Z: THE TRUE STORY OF EXPLORER PERCY FAWCETT AND A LOST CITY IN THE AMAZON by Greg Pizzoli, (6/2017) 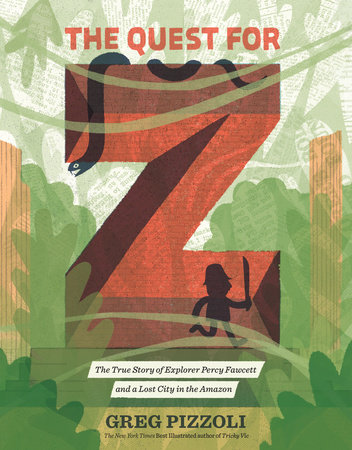 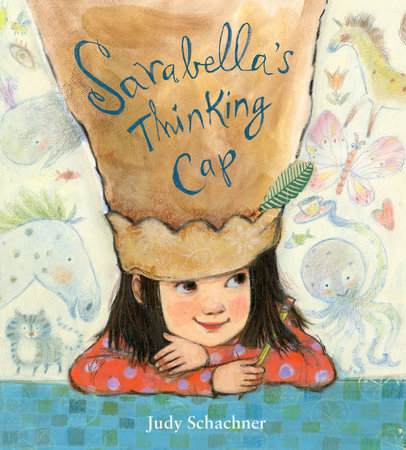 Bloomsbury Childrens published THE ADVENTURES OF CAVEBOY (8/2017) and CAVEBOY IS A HIT! (12/2017) written by Sudipta Bardhan-Quallen and illustrated by EPA member Eric Wight. (August 29, 2017) 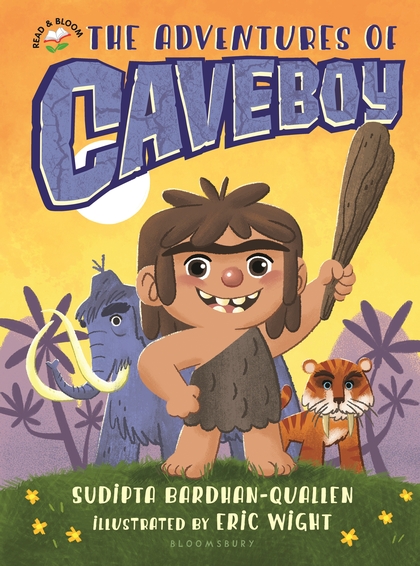 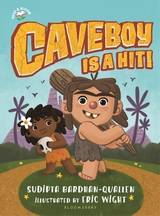 4 Responses to It’s Been A Great Year for EPA Illustrators! by Virginia Law Manning